The Law of the Wolves 1
Original Title: farkasok törvénye
My first published report book in 2015 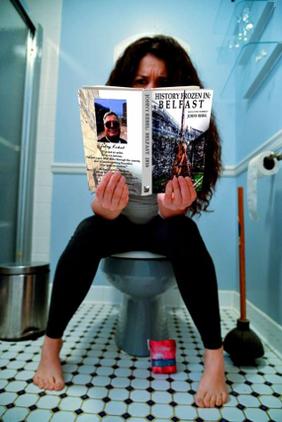 Expecting appearance on end of 2019

The Law of the Wolves 2.

The book includes a history of 75 immigrants who tell about the difficulties of integration, the problem, the language, and the domination of the supervisors.

I'm not a world famous author or photographer, I'm not a great artist, but I try show my jobs, how I watch the world across the lens of my camera.

I had been made some extra shoots to edit and distributing some photobooks.
My previous artworks are a photobook about ballerinas and an other about Belfast, Northern Ireland.

These were successful initiatives. All photobooks were sold as all 500 - 500 copyes.

Now I beginned a new project, I want to show Scotland's water ways and the shores by a new photobook and on an interactive DVDm but preparing the second part of my peport book, The Law of the Wolves too... 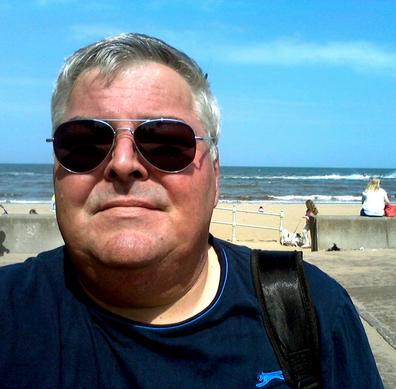 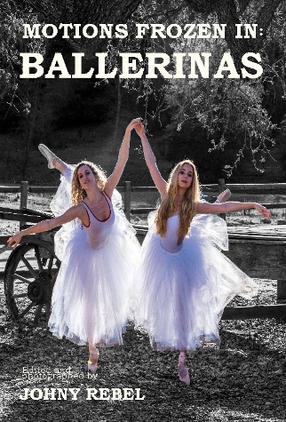 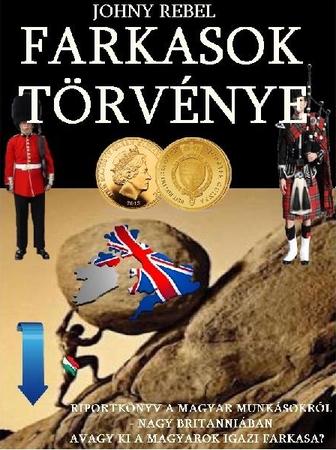 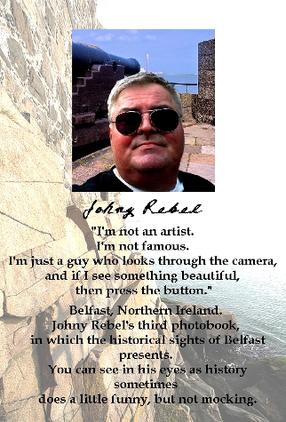 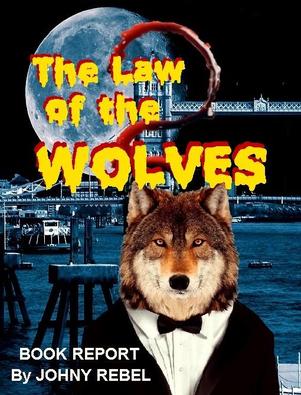 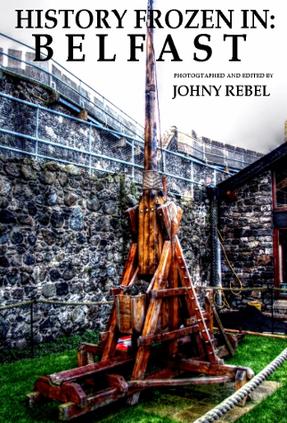 In the sequel, the reportbook presents the scams, the discriminations, the deceptions that reach workers by employers.
Again I get some new enemies, I guess :)

In preparation, under edition: 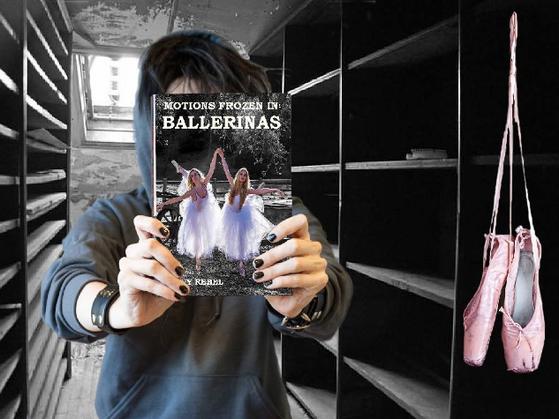 This was my first paper printed  published photobook in 2015